We will return your call within 24 hours

Obstructive sleep apnea disorders are a spectrum that ranges in terms of severity from snoring to sleep apnea. The term “sleep apnea” does not involve an immediate cessation of breathing, as it is sometimes erroneously interpreted. The above term describes a situation in which breathing stops for a few seconds, before it is resumed. Those suffering from sleep apnea wake up tired, tend to fall asleep during the day and find it hard to function. In the long term, sleep apnea is associated with increased incidence of hypertension, heart disease, stroke, a general decline in functioning, cognitive decline, impaired concentration and even sexual function impairment. Potential treatments may include “conservative” recommendations such as weight reduction, oral devices, and a nasal mask with continuous positive airway pressure (CPAP) through to surgeries, such as a plastic surgery of the soft palate, tongue base reduction and nasal breathing improvement (if no improvement has been demonstrated using conservative methods of treatment). If the obstructive disorder occurs in multiple sites (e.g. nose or pharynx), the option of conducting the surgery by two surgeons is considered, to obtain optimal results. The most advanced equipment and technologies are made available to the doctors, both in the clinic and in the operating room. The specific method is tailored individually for each patient as needed.
Continue reading on unit 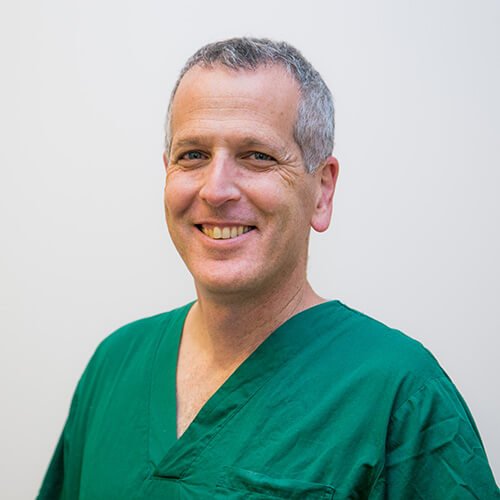